A urethral stricture is an area of hardened tissue, which narrows the urethra sometimes making it difficult to urinate. Strictures usually form in the bulbar section of the male urethra and are highly uncommon in the female patient.

The causes for Urethral/Ureteral Strictures

Urethral strictures may be caused by inflammation or scar tissue resulting from trans-urethral/Ureteral surgery, urethral disease or injury. Increased risk is associated with men who have a history of sexually transmitted disease, repeated episodes of urethritis, or benign prostatic hyperplasia. There is also increased risk of urethral stricture after an injury or trauma to pelvic region. Any instrumentation of the urethra (catheterization or cystoscopy) increases the chance of developing urethral strictures. There is an ongoing increase in the number of prostate surgeries performed using trans-urethral (TUR-P,TUI-P, TUV-P) techniques. These plus the development of endo-urological procedures of the upper urinary tract (ureter and kidney) which are performed through the urethra have significantly raised the risks of developing bulbar urethral strictures.

The term “stent” is defined as a thread, rod, or catheter, lying within the lumen of tubular structures, used to provide support during or after an anastomosis, or to assure patency of an intact but contracted lumen. 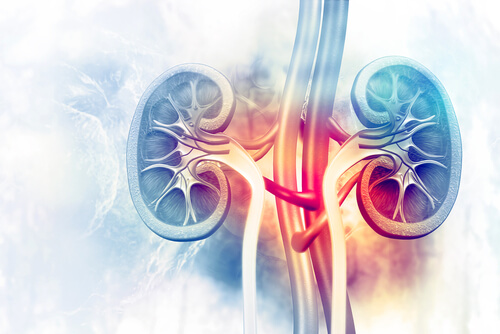 Urethral stents may be positioned in the urethra or prostatic urethra and ureters and are classified as temporary or permanent.
This form of therapy is particularly useful in patients who are at high anesthetic risk and are unable to undergo surgical procedures considered to be the gold standard, such as transurethral prostatectomy or open urethroplasty for prostatic enlargement and urethral stricture disease. Urethral stents can provide an effective alternative to transurethral and open procedures in many urological disorders that affect the prostate, urethra and Ureters.